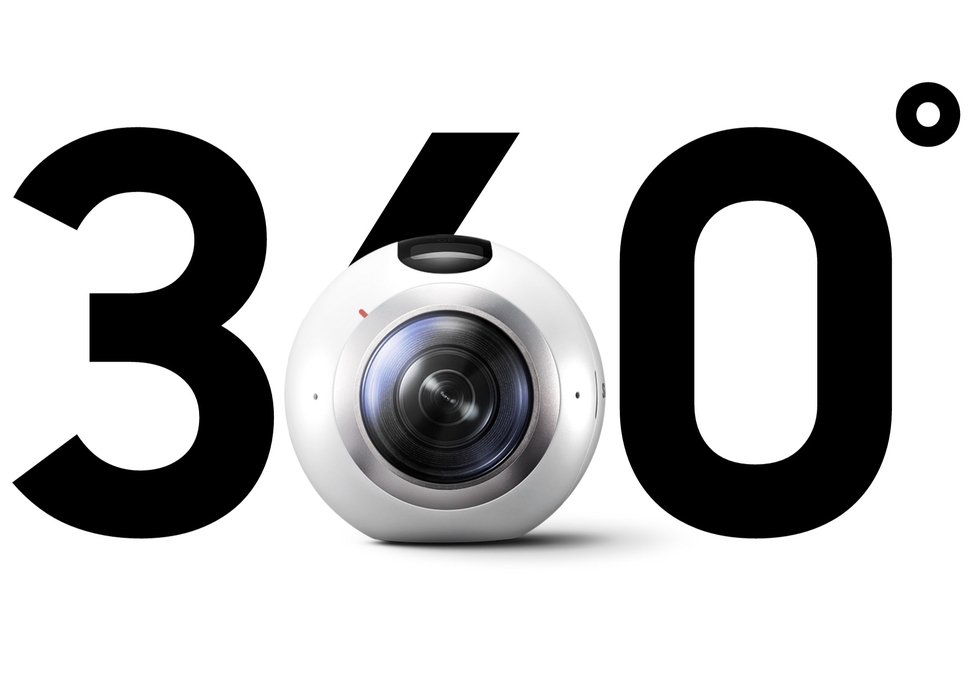 Do you love watching VR videos? Do you want to create one for you? This article will show you few popular 360 degree cameras that will help you to create VR videos for you.

Facebook recently introduced compatibility for 360 degree images which attracts attentions from all around the world. The mass didn’t just include professional photographers but also the general public who are always curious to see more. The 360 degree or panoramic cameras has been getting wider acceptance in the past few years and the credit goes to improving stitching/dewarping technologies. As opposed to Omani-directional cameras the panoramic cameras allow for a fuller situational awareness. This also means that professional users would be able to do with fewer cameras to get the output and this has reduced the cost of equipment. The technology addresses the human nature of wanting to “see more, hear more and do more”. Apart from Facebook’s revelation, we already have Google working on its own VR View technology.

Talking about the equipment, 360 degree photos are not just limited to expensive and multiple fish eye camera setups. Today, the average smart phone too comes with an advanced processor, powerful computing and forces the camera to do more. However, if you have been really looking to make a quality investment, here are the top products that give outstanding 360 degree panoramic results. 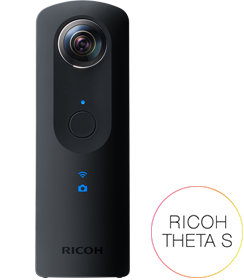 Ricoh Theta S can be best described as a cutting edge, affordable and amazingly cool camera. Among the most affordable panoramic cameras for photo-spheres out there, the Theta S works along with your smart phone to become a deal breaker. While the camera doesn’t come with a viewfinder, it can be connected to you phone via WiFi Direct to take pictures and videos. The key features of Ricoh Theta S include:

The LG 360 Cam will definitely make high quality panoramas easier to make. The stitching technology used in this cam is a really sophisticated VR but you can expect amazing 200 degree wide photographs and videos! The unique specs of this product include:

Competing with some of the most popular camera brands, Bublcam makes it to the list for its easy to use technology and high quality results. The device integrated four cameras to create a single spherical image. You can hope to get immersed in an amazing virtual reality environment with full details. Many people are also using the Bublcam as a home surveillance device! The specs include:

Miss nothing with the world’s only stitch less panorama technology. The 360 degree camera uses a single lens for creative photography and videography. Several other unique features make this an incredible camera to invest in. they include: 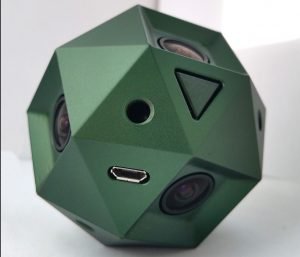 Among the smallest 360 cameras out there, this product is capable of delivering incredible panoramic experience. The camera technology has been specifically targeted towards video headsets. The product is no bigger than a tennis ball but packs in six sensors. Its specs include:

Looks like a beetle cam and not more than the size of a tennis ball, Samsung Gear 360 punches in a lot of power and specs to make it one of the most popular panorama cams used globally. Lightweight and heavy duty, it is being used in professional assignments by seasoned photographers. This 360 degree camera is compatible on these devices which are available with the Samsung Gear 360 manager app. Here are few of devices such as Galaxy Note 5, S7, S7 Edge, S6, S6 Edge, S6 Edge+. You can also hope to make 4k aerial shots using this. Its unique specs include:

Yet to be launched, Giroptic promises the world’s first full HD 360 degree cam. Developed using Kickstarter funding, this would be a serious gadget to look forward to. Its specs include:

Nico 360 considered as smallest 360 camera of the world. Nico 260 recently launched on indiegogo platform for funding and they will launch soon. This camera is waterproof and has 32 MP sensor resolutions. As per the company it supports virtual reality and first camera that features live streaming.

Coming from the makers of the first ever action cam, the GoPro Omni syncs six wide angle sensors in all directions to make a completely immersive and high quality VR experience. This camera is capable or recording 8K videos and is undeniably the best product in this category. Its unique features include:

Each of these cameras will be able to stitch amazing photos and videos in a variety of scenarios. Whether you are shooting sports, architecture, events, locations or other things, the quality is seamless and certainly a good value for your investment.