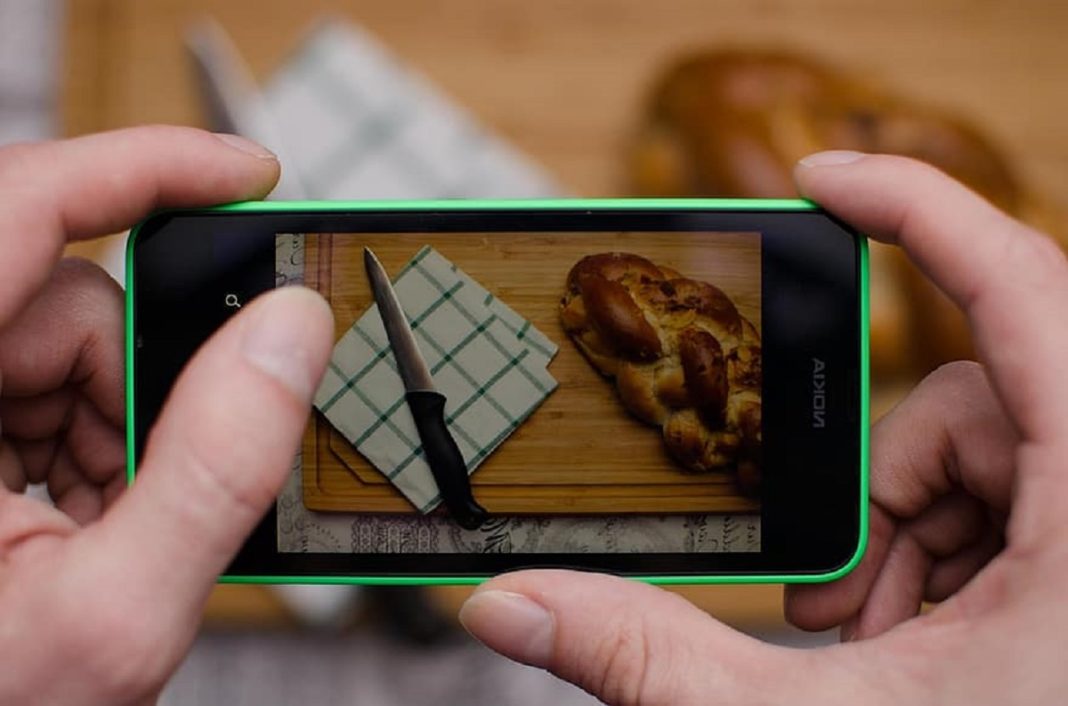 Nokia is back in the market with some amazing smartphones that have all the required features and are available at an affordable price. Here, we have mentioned some of the latest Nokia mobile phones along with the features that are currently available in the market.

It was launched in September 2019 and it runs on the Android 9.0 operating system. Nokia 7.2 comes with Qualcomm Snapdragon 660 processor. It is available in two variants and that is 4GB and 6GB RAM. The battery capacity of Nokia 7.2 is 3500 mAh, which is pretty decent. The design of this mobile phone is simple, elegant and it comes with a triple rear camera of 48MP, 8MP, and 5MP. The screen size of the Nokia 7.2 is 6.3 inch and it runs on Android one platform that means you will get monthly updates up to two years. The Nokia 7.2 smartphone is available at a price of $349.

Nokia 6.2 was announced in September 2019 and it was available in the market from the next month. The screen size of this phone is 6.3 inch and it is powered by an octa-core Qualcomm Snapdragon 636 processor. It comes with a 3500 mAh non-removable battery. Nokia 6.2 comes with 4 GB RAM and 64 GB of internal storage. With this device, you get two years of software updates and 3 years of security updates every month. It comes with android 9.0 and it is available in two colors that are Black and ice. Nokia 6.2 is available at a price of $249.

It is one of the most recent smartphones launched by Nokia in April 2020. The screen size is around 6.55 inches long and it runs on Qualcomm Snapdragon 665 processor. It comes with an Android 10 operating system and has 64 GB of inbuilt storage. Nokia 5.3 has a 13 MP of primary camera and 8 MP of front camera. It has a 4000 mAh non-removable battery, which is very good compared to other Nokia mobile phones that are available at the same price range as Nokia 5.3. Nokia 5.3 is available at the price of $199.

The screen size of the Nokia 2.3 is 6.2 inches. The smartphone comes with 13 MP rear camera and 5 MP of front camera. Nokia 2.3 comes with the Android 9.0 operating system. It also has a powerful 4000 mAh battery that is helpful to carry out the operations throughout the day without worrying about the battery. Nokia 2.3 has 2GB RAM and 32 GB of storage. It was launched in December 2019 and it is available at a very cheaper price of $129.

It has a smaller display of 5.71 inches compared to other Nokia mobile phones. Nokia 1.3 comes with the Android 10 operating system. It has the primary camera of 8 MP and a front camera of 5 MP. It was launched recently in March 2020. Nokia 1.3 runs on Qualcomm Snapdragon 215 chipset and it offers 1 GB RAM and 16 GB of internal storage. The phone is not recommended for heavy usage. The battery capacity of this device is 3000 mAh. Nokia 1.3 is available at an affordable rate of $99.

Recently HMD Global hosted a launch event on 19th March 2020. Because of the global pandemic, the event took place online only and it was live streamed on YouTube. During that event HMD Global announced Nokia 5310 XpressMusic along with Nokia 8.3 5G, Nokia 5.3, and Nokia 1.3 smartphones. These devices were the major highlights of the event. It is believed that Nokia is set to launch new smartphones in the final quarter of the year 2020. There is no official confirmation about the launch date as of yet.

The covers are important to protect the phone but good quality earphones are also a necessity. There are Nokia pro wireless earphones that give you the premium sound quality and you can enjoy up to 10 hours of audio playback from a single charge. They are easy to connect and also offers sweat and splash protection. Nokia also offers true wireless earbuds that are lightweight and very comfortable. You get up to 3.5 to 4 hours of playback time. It comes with Bluetooth 5.0 and it is sweat and splash resistant. These are some of the most important and popular accessories that you should have with Nokia smartphones.

Nokia has also entered the 5G market. The first Nokia 5G mobile phone is named as Nokia 8.3 and will soon launch in the market. Nokia 8.3 is a premium smartphone that will give tough competition to other 5G smartphones available in the market because it is compatible with all existing 5G bands. Nokia is set to offer a powerful end to end 5G networks and amazing 5G experience to its customers. 5G is going to play a major role in shaping up the future. It will become an important part of every industry and business in the coming time.