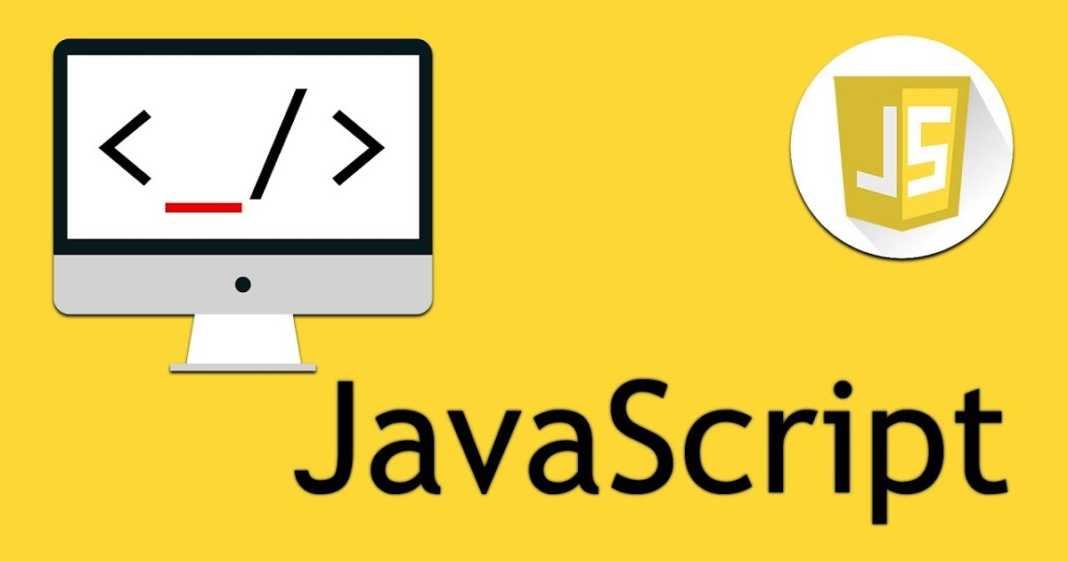 Do you want to start your career in software development? looking to start learning new programming language? Do you want to switch your career into software development and not sure which programming language you should learn? you should read this article where we will be sharing world’s most popular technologies to choose from.

If you had promised you beef up your technical skills, there could be confusion on where exactly to start. So many programming languages, protocols, platforms and software technologies have emerged in the recent years and its hard sorting out. However, there have been some platforms as per Stackoverflow survey those seems to carry themselves into the future and will be worth investing time upon.

Here is the list of top 10 most popular technologies as per the Stackoverflow insight data derived from over 80K responses they received.

This list of most popular software technologies is compiled by considering its popularity based on Stackoverflow survey data from 2019. If you are looking to learn about best technology / programming language to learn in 2020, this list may or may not relevant to you as it is not including emerging technologies like AI, Machine learning, blockchain technology, VR, Full stack development, Big data etc. For that, they have dedicated section which you can refer by visiting specified survey link.

Earlier list from Google trend, Java script was at 5th position. This time we took the data from Stackoverflow as it is the most popular and authentic source from development community. Here Javascript has topped the position with over 67% vote. It offers various facilities to software developers, especially them who are working on web technologies. I am not surprised and I am sure Java scrip will remain in top 3 list in coming time by considering the popularity of full stack development technologies like Node.JS, Angular JS, React JS etc. Now a days biggest players has launched these full stack development framework which is getting good traction in development community for both front end and back end development.

This has been the basic theory to creating web pages and thereby the web sphere. HTML or Hyper Text Markup Language consists of tags and brackets that define the user experience on the internet. While we have a variety of open source and easy web developing solutions nowadays, HTML is still the basic idea that has been molded into them. If you are planning to make your career in web development or web design industry, HTML will be your first and very important programming language you must learn. Now a days, HTML5 is getting more popularity when it comes to responsive designs but still, HTML has secured in top 10 position since last 135 months of Google trend report. 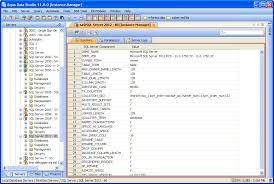 SQL or Structured Query Language originally developed at IBM in early 1970 is a special purpose programming language that facilitates data management in RDBMS systems. The basic of SQL relate to tuple relational calculus and rational algebra but provides tools that could come to great effect in working with databases. With modern businesses and workplaces running on information, SQL still hold its place as one of the most demanded software technologies. If you love playing with data, you can definitely start with this software technology which is in top 10 position in Google trend since last 135 months and received over 54% vote in stackoverflow survey 2019.

Python programming language has secured its 4th most popular software technologies and considered as one of the most widely used high-level, dynamic programming language. It has various opportunities in the field of software development. Here we have shared beginners guide to Python if you want to start learning the same.

Earlier, it was on 2nd position and now jumped to 4th position when we changed the data-source of this article.

This time Java software technology has secured the 5th position in our list. Developed back in June 1991, JAVA is a concurrent, object oriented, and class based programming language and had been intended to “write once, run anywhere” machine independent programming language. This makes the work of developers easier and they could run their scripts on any system that supports JAVA architecture. One of the main benefits of JAVA is its portability that makes programs run faster and on their optimal performance levels. Java is very popular programming language and one should definitely learn it to make bright career in software development.

Java secured its place in top 10 position in Google trend since last 150 months and received over 40% vote in stackoverflow survey.

Powershell / Bash / Shell are providing intelligent command line interface which uses their own configuration tool. Powershell is more popular as it runs on Windows operating system and provides easy interface for windows end user to execute windows OS specific commands. At other end, bash is using Unix environment and most popular among developers.

According to W3Techs, PHP is used by 78.3% of website whose server-side programming language we know. PHP is a scripting language that has been defining the web world. Initiated in 1995 by Rasmus Lerdorf, PHP or Personal Home Page (Hypertext Preprocessor), have gradually evolved to include command line interface capabilities that define today’s standalone graphic applications. The latest PHP 5.5 supports generators, Zend Optimizer + and blocks exception handling. 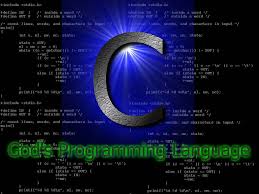 Developed Dennis Ritchie back in the late 1960’s, C as a programming language has been the base of structured programming ever since. It was one of the first of languages to incorporate a lexical variable scope and has been one of the most widely used platforms. C compilers are now available for a majority of operating systems and computer architectures and used in both supercomputers and micro-controllers. It is C that has made the present day JAVA, limbo, PHP, Python, UNIX C-Shell and most other modern languages. C is considered as the first step for any software developers and it will help a lot to learn any programming language in you career.

Android programming language has made #1 position in top software technologies in 2017 list for the first time. I am not surprise to see Android in the list after evaluating the growth of android smartphone users around the world. It has changed the way mobile operating system works and attracts youth to pursue their career as an android application developer. If you are new in Android development and want to start learning from sample source code, you can download them at free of cost to test your programming skills.

Are you software developer or IT professional? Which one is your favorite programming language? And why?