When we talk about 3D maps game, the first name will come to your mind is; Pokemon Go. Well, in this article I will be talking about the new awesome 3D maps imagery game, Verne: The Himalayas recently launched by Google’s map team.

If we remove the map from Pokemon Go, will the game survive? Obviously not! The map technology in Pokemon Go is the backbone of the app and the fine creation backed by Google map technology. This is the best example of collaboration between augmented reality and Google map imagery technology.  I would consider this as a beginning of new gaming era where you don’t have to sit at one place. 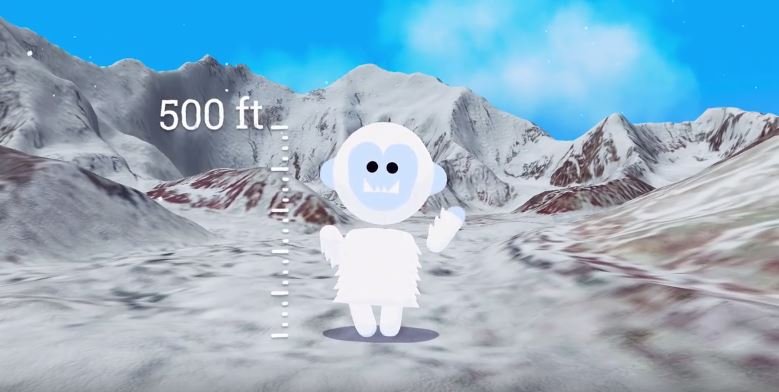 Google’s map team has recently launched a unique game entitled “Verne: The Himalayas – Explore 3D Google Maps imagery as a 500 ft Yeti” featuring a 500ft character whose name is Yeti. The game is more on an educational where the player can learn about the region while playing with characters.

Here in Verne: The Himalayas game, the region is Himalayas and the characters are yeti, argali and Yeti’s best friend Yak.
Here is the character whose name is Argali.

Argali looks like a mountain goat can be spotted in Himalayan region like Leh ladakh or Nepal and they are very good mountaineer who can easily climb mountain. Here is the original picture of this Himalayan mountain goat. 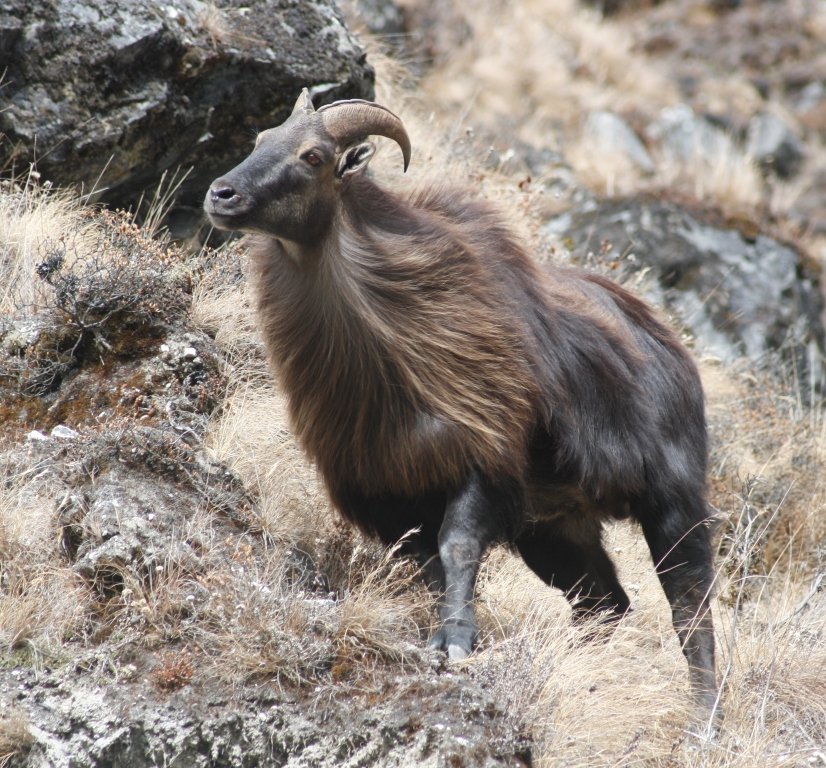 Yak is a long-haired bovid can be found in entire region of Himalayas and is a best friend of the people stays in Himalayas. Here is the photograph of Yak carrying heavy luggage of the people commuting from one place to others in Himalayas:

Currently the game is only available on Android platform and no updates available about the launch on iOS or other platforms. We will keep publishing more updates about this game, stay tuned!
Download Here – Android / iOS
Image credit: http://everestsummiter.blogspot.in/2011/09/himalayan-wildlife-bird-yak.html