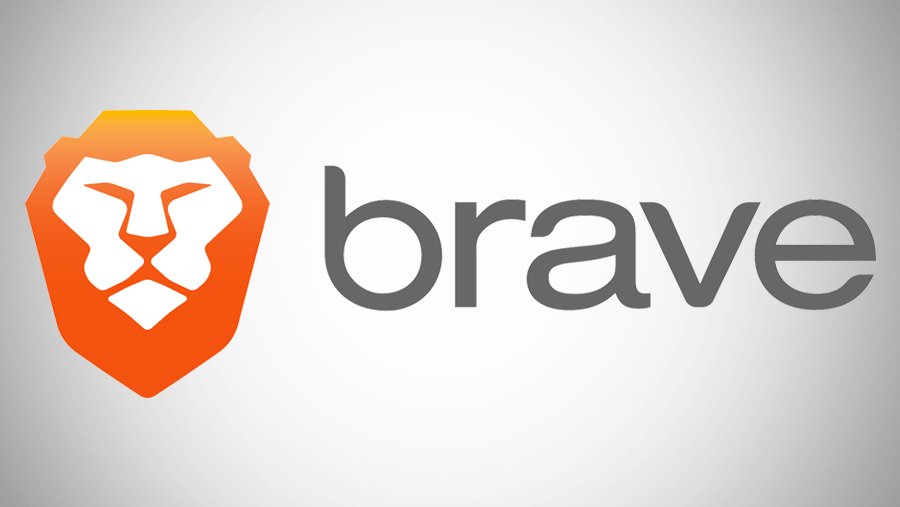 Brave browser came into highlight when 17 US newspaper owners sent cease and desist letter to his CEO in April last year. Do you know the reason? This article will help you understand it.

Advertising has been the major source of revenue for most websites but inappropriate ads can also destroy a user’s browsing experience. For Brendan Eich, the solution has taken the form of Brave Browser. Brendan had been a pioneer of Firefox and since 2016; he has been working on his startup, Brave Software. The new browser is compatible with all kinds of systems including, MS Windows, Apple OS X, Google Android and iOS. Brendan had always been a seminal figure in the world of web technology. Not only did he co-founded Mozilla but also invented JavaScript language which now is the base for web programming. He promises that the Brave Browser would be a much awaited solution for users seeking more privacy and speed.

According to the current web speeds, Brave Browser is 1.4 times faster than other browsers (including Google Chrome) and up to 4 times faster than the average smart phone browser. Websites and publishers who begin to support Brave Browsers will be able to end the use of third party ad-blockers that replace free online services with ones that charge subscription fees.

The Philosophy of Brave Browser

At this point in time, online ads come in the form of countless web services, ranging from Facebook social networking to Google search. Publishers automatically get an incentive and a means to intrude into the personal details of users as advertisers are continuously buying user’s personal details. Eich states that “At Brave, we’re building a solution designed to avert war and give users the fair deal they deserve for coming to the Web to browse and contribute. We are building a new browser and a connected private cloud service with anonymous ads”. When browsers are free, they collect the operational costs by selling ads and thus serving end users up to advertisers. Current browsers will essentially prioritize advertisers who pay for its operations and profits. Brave Browser on the other hand is just the opposite. It appeals to a growing number of users who feel violated, stalked or being intruded. The moment Brave gets enough number of users; the browser will be able to offer both ad replacement and removals.

Brave Browser essentially does three important things – preventing third party cookie tracking, replaces inappropriate ads with faster loading, safer and relevant ads and thirdly increases the page load speed of websites to a great extent. Also, users of Brave aren’t also forced to replace the ads they see. The settings menu of Brave browser has an option for donating to websites they open instead of ad-replacement prompts. The browser technology also filters tracking pixels, a black-hat method used by advertisers to check whether a user opened emails.

Brave browser borrows the code from Chromium Project and inherits the Chromium Sandboxing technology. To ensure ad-replacements, Brave currently loads a placeholder in place of ads. This will definitely be loaded with real ads when the final version is in place.

How it is different from other browsers

Comparing to other standard browsers like Google Chrome, Brave offers the same robust performance specs sans the titanic library of extensions. However, some believe that the lack of extensions can be a huge shortcoming too. While Brave’s ad-blocking and replacement is revolutionary, but the job can also be done by a simple Chrome extension and doesn’t need an entire browser replacement. The Beta version of Brave is certainly more preferable to Chrome technology but there are also larger problems that need to be addressed. Users who might be in favor of Brave will also need it to be compatible with a VPN but since the browser suffers from WebRTC vulnerability, the users can easily get unmasked, even with a proxy. Secondly, most websites won’t be too enthusiastic about sharing their ad revenues with another party.

The Brave Browser is currently offered in two modes. The ad-replacement mode blocks most of the ads and tracking that is embedded into the network. While advertisers still pay for impressions, websites will only earn 55% of the revenues and the rest is split between three parties and paid in bitcoins. Of this 15% goes to Brave, another 15% to an ad-matching company (undisclosed till date) and the rest 15% to Brave users. Brave will deposit the bitcoins into individual bitcoin wallets and involves a stringent identification process for the claims. Users who don’t verify themselves for the claim automatically donate their share to the website they browse.

In the second ad-removal mode, users will have to pay to Brave to ensure privacy. The amount can be paid from the bitcoins earned in the ad-replacement mode or directly through linking your credit card.

The business model put forward by Brave is certainly a unique and novel approach but it has also infuriated some advertisers who have already threatened legal actions. Several traditional media websites have gathered to sue brave for Trademark violation and Copyright, claiming that Brave will use their content to sell its own ads. Most of them have already boycotted the browser before it has actually been deployed. However, contrary to this, free content sticking to user’s privacy has always been the driving factor behind the growth of web. There have been several similar browsers in the past including Mosaic, Netscape Navigator, Spyglass, Cello and Opera. Brave however will face strong competition from Chrome (24% market share), IE (33%), Firefox (6%), Safari (4%) and Opera (2%).

For developers, components posted across Github will be adequate for developing anything around Brave. The desktop version of Brave too is an open source Chromium. Brave’s development team has already posted the details of its Bitcoin ledger at Github and also has tutorials about using Anonize, a cryptographic token app allowing Brave Ledger and its clients to agree without linking to wallets, browsers or personas.

Brave’s offerings are interesting but the browser is still at an infant stage wherein none of the features have actually come online yet. Only time will say if Brave is able to encourage enough users for a successful start.