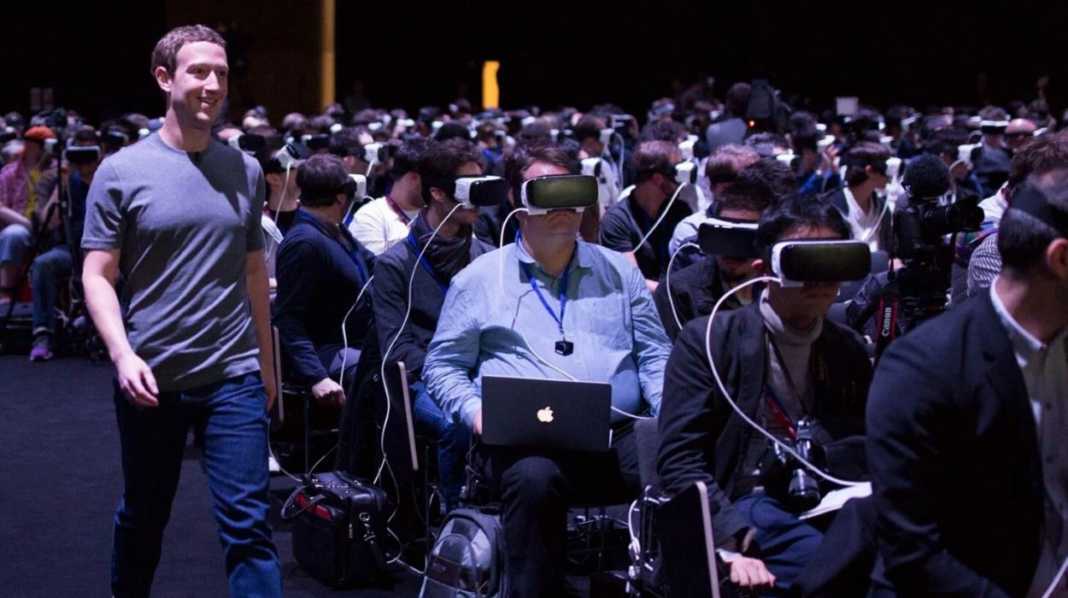 If the recent involvement by the technology giants are any hint of the way the future of technology will shape then virtual reality and augmented reality technology will definitely has a big role to play in it. Many a technology giants of the world are now powering the small Augmented and Virtual Reality startups that show promise in any form and this is more than evident through some of the recent acquisitions, VC funding and new product launches by the biggest names in the media, electronics and technology space.

Here are some of the recent developments (mostly in the last 4 to 5 years) in the VR technology space gives strong hint towards the level at which AR and VR technologies are being developed for the future users:

Blippar a front-runner among the visual discovery mobile apps has received seed funding from Qualcomm ventures in January 2012. Blippar is a UK based startup that has developed mobile image recognition and augmented reality platform. The size of the seed funding has not been disclosed but the developers believe this seed funding will serve as a springboard for bigger Series a funding in future.

Till Date, Blippar has received 5 round of funding and the latest one is series E funding from Candy capital. They have received over $131.7 M of total funding so far.

Kitt offers easy solutions for the Tenants to choose the space and help them to co-design the space virtually. Checkout their official website for more information.

Google has released its futuristic glasses in February 2013 that are internet connected and provide hands free options to explore a lot over the internet including getting directions, browsing the net, watching videos online and many more features that are bound to create a buzz in the augmented reality space. The glasses are suitable for all weather and will Google an edge in the VR space. Sadly, Google glasses did not attract the customers and hence, they relaunched Google glasses for businesses in May 2019. 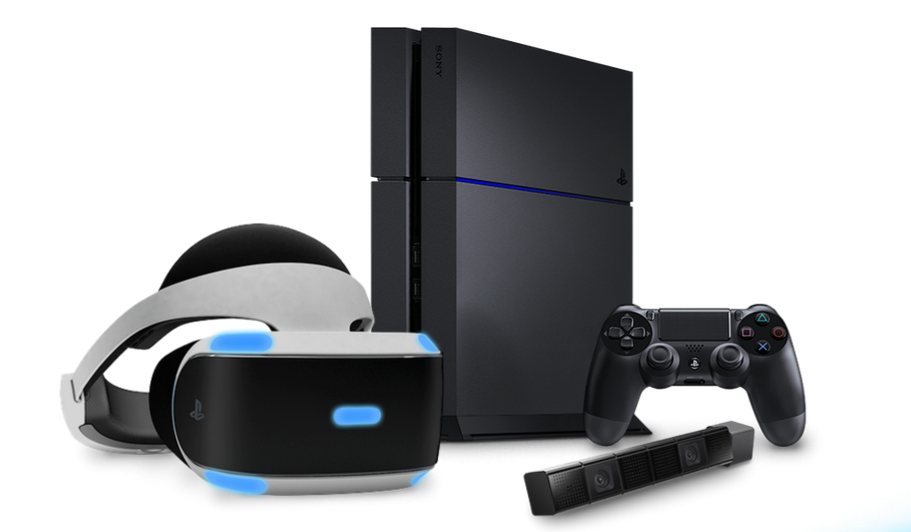 As an answer to the virtual reality devices including HTC Vive and Oculus Rift, technology giant Sony has announced its latest offering Play Station VR that was earlier named Project Morpheus. The headset will definitely revolutionize virtual reality products as it will contain more than 50 games, a camera and can also go in cinematic mode. While wearing the headset, the users will also be able to use PS4’s (playstation 4) menus and features. The product will give a big boost to Sony in the virtual reality market.

In its efforts to expand on the existing technology, HP launched the Aurasma 3.0 oin March 2014 to build powerful AR experiences and to enable deeper integration with social media networks. The platform is available as an SDK and has a new cloud based studio, geography based customer orientation and target auras and a much better and deeper social integration. The Aurasma 3.0 is available for android on Google play as well as on iOS through Apple App Store. 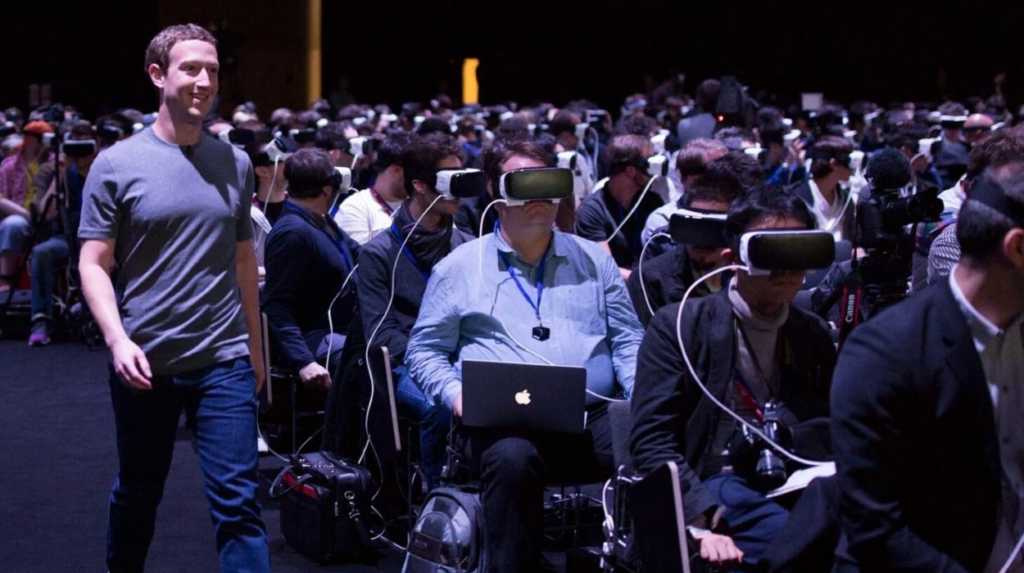 On 25th March, 2014 Mark Zuckerberg the founder of Facebook announced in his Facebook post that the company acquired the virtual reality pioneer Oculus through a $2 Billion acquisition deal. Although the VR Startup will work independently and Facebook is planning to help Oculus build their product and develop partnerships to help them support more games. Oculus will also work towards working building augmented reality innovations for reinventing meetings, social events, messaging and much more. 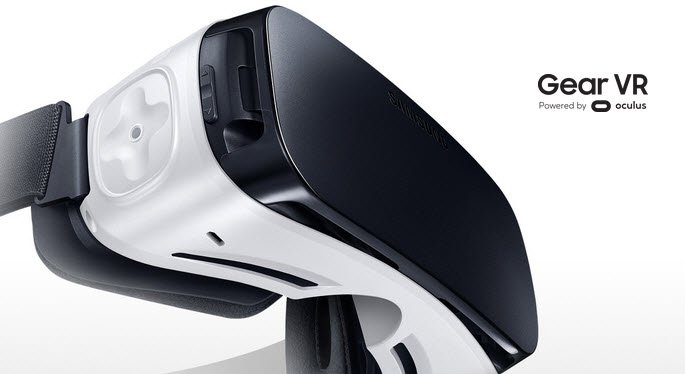 Samsung has in association with Oculus announced its Gear VR in September 2015 and started pre-order in November 2015. The new launch has been powered by Oculus and provides the cutting edge technology in VR display, with compatibility with all Samsung smartphones. The eye gear has a great design with easy and accurate control. This new gear from the smartphone giant promises to make the best in VR available for the users.

Magic Leap, the secretive startup that has been working on augmented reality glasses has received the initial but huge funding of $542 million from Google in October 2014. The year 2016 was also lucky for the Magic Leap as they got whopping $793.5 Million funding from 8 investors including Google, Alibaba Group, Qualcomm ventures and many more.  The startup is planning extremely advanced and exciting technology that will project the images directly into the user’s eye through the glasses and this will help take a huge leap in the VR technology. The technology will be something close to Google’s own offering Google Glass.

Intel Capital which is the global investment organization for Intel has contributed an $2.5 Million amount in Series A funding (Funding amount source – Crunchbase) in April 2015 to power the virtual reality company WorldViz. Intel will look to combine the company’s software with its own Real Sense 3D technology and will pave the way for the rapid creation of virtual reality content which would be deployed in a wide range of devices.

Technology giant Apple has acquired the augmented reality startup Metaio in May 2015 (Undisclosed amount). The company has been a part of many projects and has been producing VR tools and one of the tools is being built for Ferrari which gives the potential buyer an augmented reality tour of the car and many such breakthrough technology and tools. Apple is looking to boost its virtual reality and augmented reality efforts through this acquisition.

Last year Recode published one report about how Disney and other Hollywood players have helped the cinematic virtual reality startup Jaunt acquire $65 Million worth of funding. Jaunt has made some great attempts at live broadcasting and is now looking to create live VR videos that will keep the audience close to the action in sports as well as many other arenas. Disney is looking forward to the technology from 3D television enablers similar to Jaunt.

The creator of one of the most popular middleware tools in gaming, Havok has been acquired by Microsoft in October 2015. The technology company is popular due to its physics engine that was named the Havok engine and was used in games like Halo, Dark souls and many others. Microsoft is looking forward to creating great gaming experiences through its partnership with HavoK and game developers will have many more new gaming tools.

The VR live streaming startup NextVR has raised $30.5 Million funding from major investors including Time Warner and Comcast in November 2015. NextVR has been a frontrunner in VR live streams and has powered the live stream of Democratic Presidential Debate and NBA’s season opening game. The funding proves that the big media companies love the VR based startups. 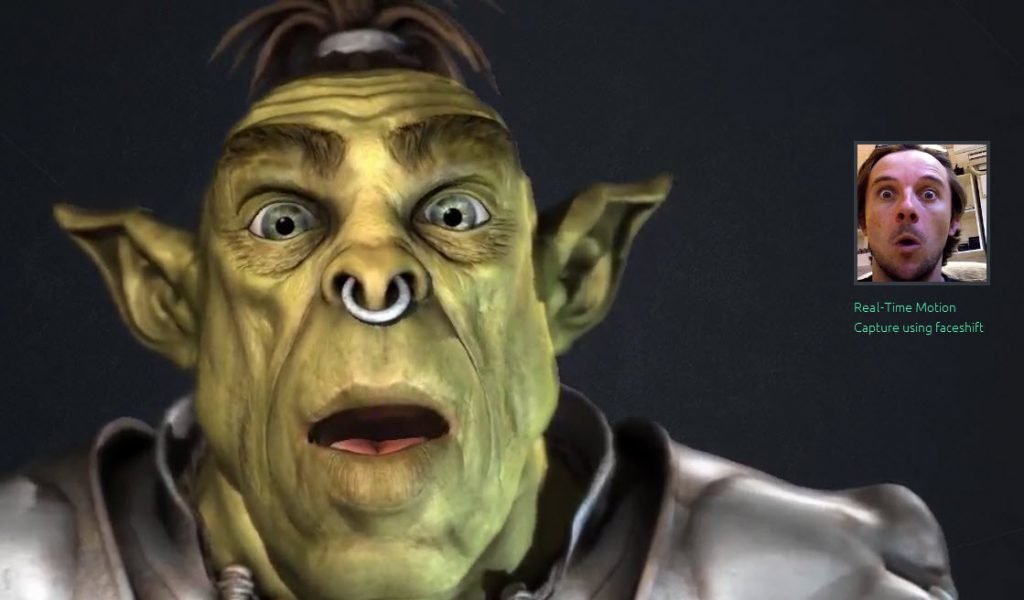 The Zurich based startup Faceshift that has created technology to developed animated characters and other figures to capture facial expressions in real time has been acquired by Apple in November 2015 for $18.2 Million (Funding amount source – Crunchbase). The technology giant is planning to use Faceshift’s technology which is mainly focused on visual effects in gaming as well as filming and the technology has been used in latest Star Wars film to make non human characters human like.

21st Century Fox is going to acquire minority stake in the augmented and virtual reality and smartglass developer ODG in May 2016. Fox is planning to develop considerable leadership in AR head worn computing and with ODG, they plan to power the virtual and augmented reality that will push the film experience into the future with the high definition, cinema wide field of view technology.

#14 HTC, Quanta has invested around $30M in Lumus; AR display maker based in Tel Aviv

Lumus is a Tel Aviv based AR display maker who got great attention when their optics technology was integrated with the helmets of air force pilot. They are now focusing on the products for enterprise and consumers and received funding of $30M from HTC, Quanta. HTC has started investing more in AR & VR technology and this investment is the best example of it.

Thus it seems like VR is the way to the future for most global technology giants and they are leaving no stone unturned in order to acquire the best brains in VR technology.