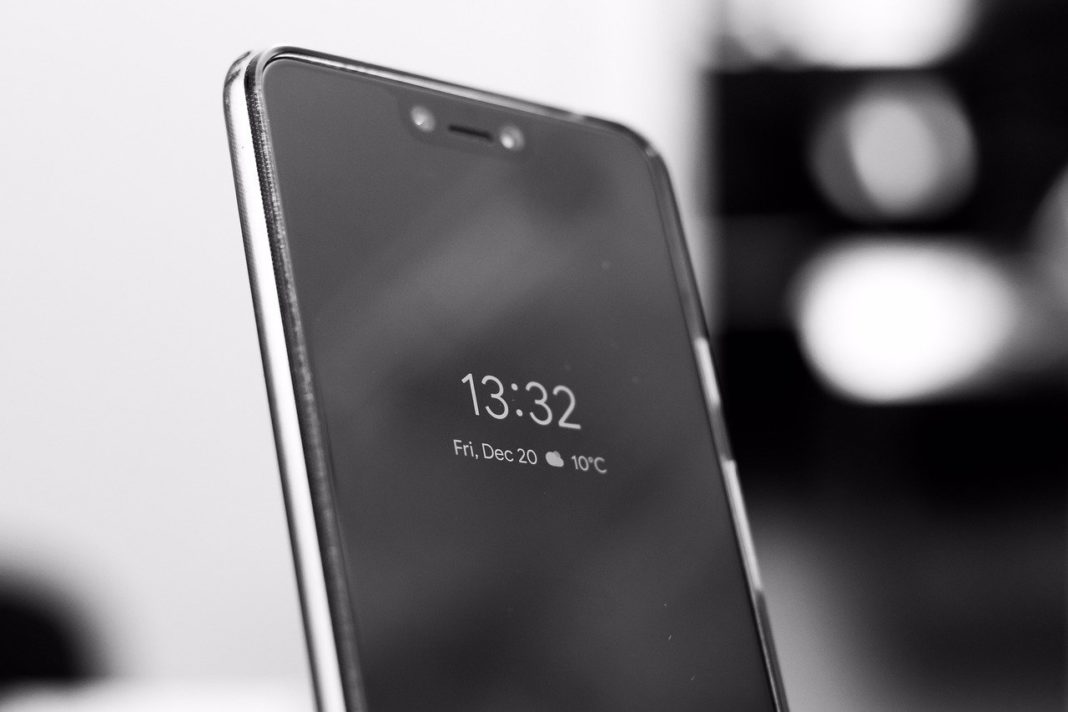 Google launched its own first-generation Pixel smartphones in the year 2016. There were two devices launched named as Google pixel and pixel XL. Both devices had Qualcomm Snapdragon 821 chipset, which was pretty amazing in the year 2016. Google pixel and pixel XL came with a 7.1 Nougat android version. The price of Google Pixel when it was launched was around 57,000 INR. Both of these mobile phones were discontinued from the year 2018. If rumors are to be believed then the reason behind the discontinuation of these mobile phones was because they were not selling a lot of units. However, you can still buy them from third-party retailers that are selling both new and refurbished versions of Google Pixel and Google Pixel XL.

In the year 2017, Google launched Pixel 2 and Pixel 2 XL. These devices came with android version 8.0 Oreo and have Qualcomm Snapdragon 835 chipset. Both the phones were discontinued in the year 2019. They were flagship phones and were available at very affordable prices later. Google Pixel 2 mobile phones were also benefited from Google’s night sight feature for amazing low light photos that was introduced in the pixel 3 series. Google Pixel 3 and Pixel 3 XL were launched in the year 2018. They came with android version 9.0 pie and had Qualcomm Snapdragon 845 chipset. These phones came with mainly two storage options and that is 68 GB and 128 GB. Google Pixel 3 and Pixel 3 XL were discontinued in March 2020.

In May 2019, Google pixel 3A and pixel 3A XL were launched in the market by Google. These phones also came with the same android version as Pixel 3 and Pixel 3 XL and that is 9.0 pie. However, it came with Qualcomm Snapdragon 670 chipset. They were also discontinued from July 2020.

The latest mobiles by Google were launched in October 2019 and were named as Google Pixel 4 and Pixel 4 XL. They came with android version 10.0 and Qualcomm Snapdragon 855 chipset. The amazing feature of these devices is Motion sense which allows users to silence alarms, calls, and timers by just waving their hands at the phone. It rather came as a surprise that both these phones were discontinued from August 2020, which is less than a year after its launch.

After the recent model of Google pixel has been discontinued, it is believed that Google is set to announce its new version of Google pixel and that will be known as Google pixel 4A. It does have a larger screen and compact body as compared to the previous google pixel model. Google pixel 4A will be easy to use and will have powerful camera quality and performance. Google pixel 4A has a strong battery life and comes with a fast-charging battery. It will only come in one color and that is black.

After months of speculation and rumors, Google officially unveiled its one of the most anticipated device Google pixels 4A on the 3rd of August. Google has also confirmed that there will be a 5G model of Google pixel 4A and a new model Google pixel 5 and both of these mobile phones will be launched before the end of 2020. Google confirmed that pixel 4A will hit the Indian markets in October this year. Pre-booking of Google pixel 4A has already been started in various countries like the US, Canada, Australia, Singapore, and Taiwan

Why should you buy Google Pixel 4A?

Google pixel 4A is different compared to its previous models. It comes with android 10.0 and is much lighter in weight. Google Pixel 4XL weighed around 193 g whereas, the weight of Pixel 4A will be around 143 g. There is a huge difference in the price of Google Pixel 4 and pixel 4A as pixel 4A is available at a much cheaper rate. The screen size of Google pixel 4A is bigger than pixel 4. The processor is different as compared to other pixel models as it comes with Qualcomm Snapdragon 730G chipset. The battery size is 3140 mAh, which is pretty decent and good.

Normally, previous models of Google pixel came in two storage options but google pixel 4A has only one storage option and that is 128 GB. The experience of android on Google pixel is pretty amazing. It has pretty powerful software, performance, and battery life. As it is a pixel phone, users will get the Android 11 update within a very short time after its official launch. One of the most amazing things that you can experience on Google pixel 4A is its outstanding camera. All these features together provide an enriching experience of android on the Google Pixel phones.

There are various android phones currently available in the market. Every phone comes with different specifications at different prices. Here, we have mentioned some of the best android phones that you can buy in the year 2020,

Google pixel 4A is different when compared to some of the best mobile phones of 2020. The price of the phone is very low than other mobile phones that are listed in the list of the best android phones of 2020. At such a cheap price, Google pixel 4A offers all the necessary and premium features that a flagship phone should have. It comes with exceptional camera quality and power-packed difference and this separates Google Pixel 4A with other best smartphones. However, it will face tough competition from the OnePlus 8 series and the recently launched OnePlus Nord that has already established itself in the market.

Google pixel and android is a unique combination and the new version of Google pixel will also provide some amazing experience to its users. It comes with all the necessary and required features that are needed in a flagship phone and that too at a decent price range. It is a perfect compact smartphone with fast charging and a powerful processor. With the launch scheduled in recent months, it is going to give a tough competition to all the flagship devices currently available in the market.